After waiting for a long time for the upgrade over the RTX 2000 card series, finally, the NVIDIA GeForce RTX 3000 Gaming GPU Series is announced for release. The RTX 3000 series is already here. While RTX 3080 and The 3090 are already released in September, the RTX 3070 GPU is still waiting for launching on 29 October. As NVIDIA does not release its full desktop lineup, all the eyes are now on the leaked news of Geforce RTX 3000 mobile variants.

The leaked news was shown in a screenshot posted by GiggleHD. Twitter leaker Harukaze5719 revealed the RTX mobile variants of the 3000 series on a spreadsheet. That sheet indicates the four mobile GPU variants at least are coming, including the RTX 3060, RTX 3070, and RTX 3080.  NVIDIA provided two memory configurations for both RTX 3070 and RTX 3080 cards. We can’t guarantee the truthness of the fact, but more or less it will be accurate.

In the sheet NVIDIA Geforce RTX 3000 Gaming GPU mobile variants listed as Max Q cards for the RTX 3070 and RTX 3080. As Max -P versions will make both two variants power-hungry for the laptops.  So the Max Q cards are designed to be fit as a higher-end graphic card in a gaming laptop because it won’t produce too much heat, and you don’t require much room for cooling.  But you can get the RTX 3060 with both the Max Q and Max P versions.

On the other side,  all the cards of RTX 3000 mobile GPU paired with Intel’s CPUs.  It is listed as the 10th gen of Intel’s Comet Lake Chips, rather than the imminent 11th gen Tiger Lake processor, which seems to be unusual.

By large, let’s  take an overview of the price and speculations of NVIDIA GeForce RTX 3000 Gaming GPU:

NVIDIA has declared some speculations of RTX 3000 series that are shown in the table below. But there are also some speculations gathered from the other leaked sources. The RTX 3000 graphics cards will be mainly different for their TDP and clock’s speed.

From the other NVIDIA news, it was heard that the company would cancel the RTX 3080 and RTX 3070, which are respectively 20 GB and 16 GB desktop graphics cards. But their existence was never confirmed officially by NVIDIA. 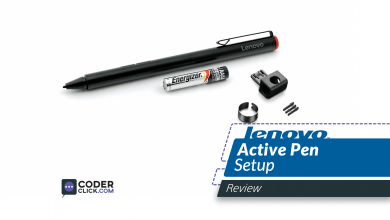 Lenovo Active Pen Setup For 1 and 2: With Guidance And Easy Instructions 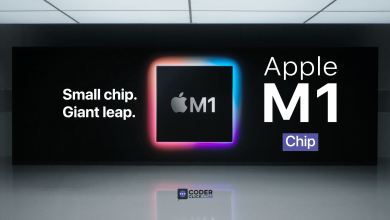 iOS 14 vs iPadOS 14: Features That Makes Difference in Updates

We use cookies to ensure that we give you the best experience on our website. If you continue to use this site we will assume that you are happy with it.OkNoPrivacy policy