Everyone is excited about the AMD Ryzen 5000X series desktop processors powered by Zen 3 microarchitecture, which will launch on 5 November 2020. However, all are eager to know a little more details about ” Zen 3″ architecture and how it is different from its predecessors Zen 2. So, AMD Zen 3 vs Zen 2: What’s the Major Difference?

Robert Hallock, the director of technical marketing, shared a video to mention how the Zen 3 contains an extensive series of performance improvements over Zen 2.  Here we’re going to show you the significant difference between AMD Zen 3 vs Zen 2 architecture described by Hallock.

Robert Hallock indicates the difference by drawing, and he started from CCD (charge-coupled device) and IOD of the Zen 2 architecture. You will find the L3 cache in the middle. So you’ll get there 32 MB in L3 cache and a total of 8 CPU cores divided into 4 cores on each side of the cache.

So when we talk about gaming performance, it’s kind of a little slower because if one group of this CPU wants to communicate to another group of 4 cores, it has to leave the CCD to the I/O die and come back up. So the communication system is done between the two groups by back and forth. On Zen 2 architecture, you find each group of 4 cores has direct access to 16 MB.

Then if you look at “Zen 3”, it will look different in its layout.  You also got the same 32 MB in the L3 cache as Zen 2, but this cache is placed below the cores. You still got 8 cores in it, but where the major difference is all 8 cores are in one single large plug. Moreover, all the cores in the Zen 3 architecture eliminate some communication penalties of leaving one group to the other. And it makes direct access of all cores to 32 MB together. The 8 cores can also access directly to each other.

The Zen 3 uplifts its performance over Zen 2 by the highest boost frequency. Besides, this newly designed Architecture provides the cores two times fast access into a large cache. So the Zen 3 is made capable of giving the best performance in single thread and gaming.  According to Robert Hallock, the Zen 3 based 5000 series will deliver 26% average performance improvement with Ryzen 9 5900X over the Zen 2 based Ryzen 3900XT. So you’re going to be impressed by the Zen 3 superb gaming performance.

Let’s have a look at the price tags of AMD Ryzen desktop processors series:

5 Budget-Friendly But Best Smartwatch For Reminder

7 Best Lenovo Laptop For Students In 2022 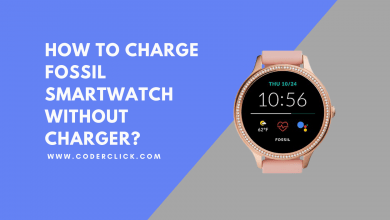 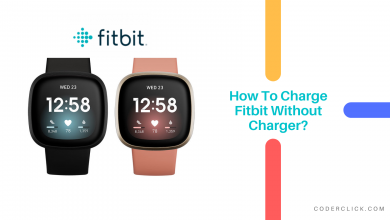 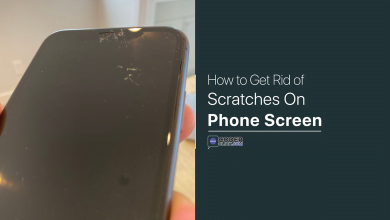